This Scratchpad is on the species Onobrychis viciifolia, member of the Faboideae tribe and Fabaceae family of flowering plants. It is most commonly know by its vernacular name Sainfoin. In the past, Onobrychis viciifolia was highly regarded as an important foraging crop, due to its ability to fix its own nitrogen, thus enriching the soil. Although it is not in such cultivation now, due to agricultural intensification, it is an important species, which can be used in either organic or sustainable farming.

This species was chosen as its taxonomy has not fully been resolved. There has been much confusion as to whether the taxa named Onobrychis viciifolia is actually Onobrychis viciifolia or rather misidentified subspecies. This study is part of module assessment for the MSc in Plant Diversity. It aims to look into the species nomenclature and perform statistical analysis using scored data ,collected from the herbarium sheets stored at Reading Herbarium. This will be collated in the form of a Scratchpad. 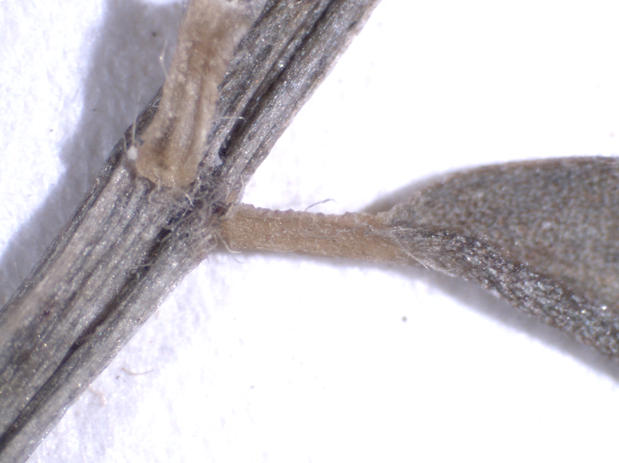 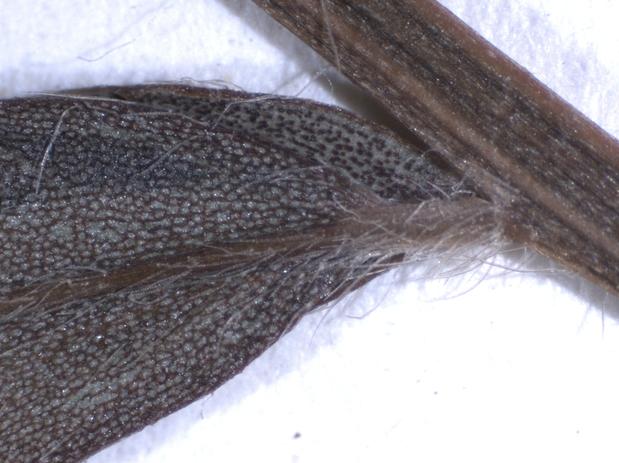 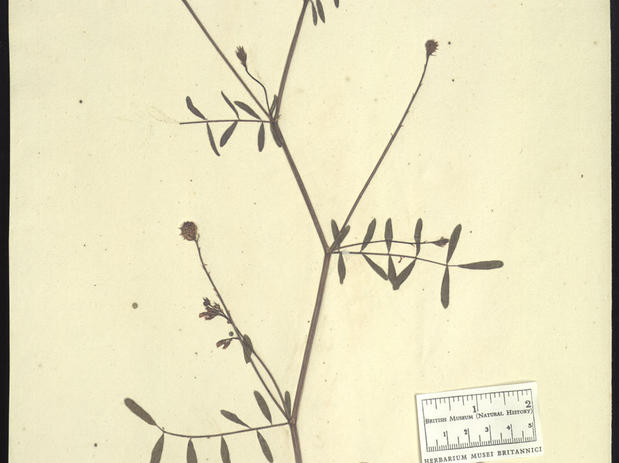 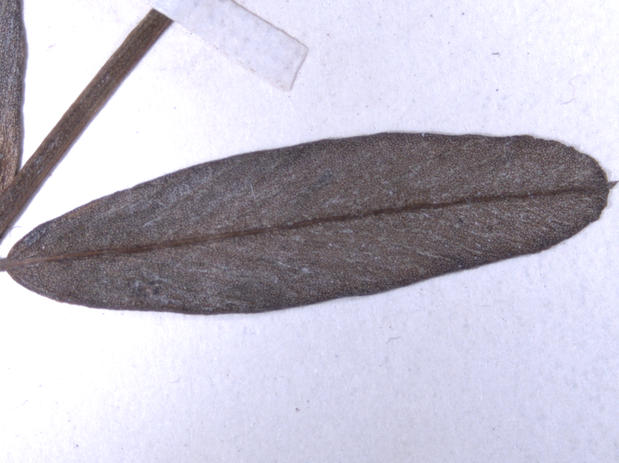